Don Gale unwittingly spreads fossil fuel industry misinformation when he claims “we could cover the state with solar panels and windmills and it still wouldn’t provide enough electricity to handle predictable needs.” 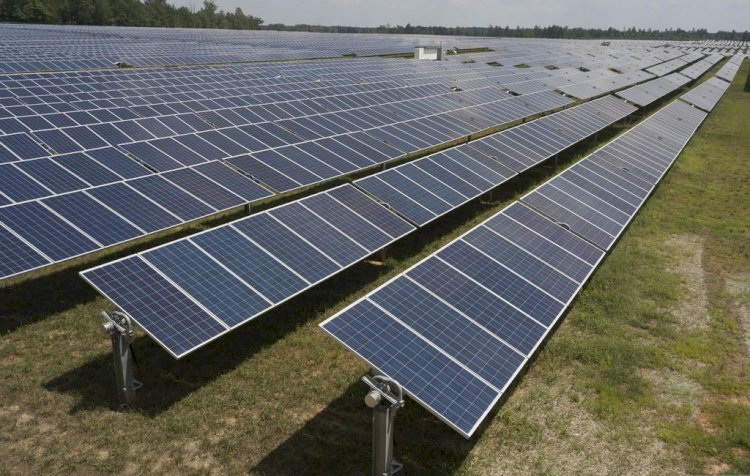 A 2013 report by the National Renewable Energy Laboratory looked at the land use requirement to power the entire United States using solar energy. Based on conservative assumptions, the conclusion was that approximately 22,000 square miles of solar farm would generate enough electricity to power the whole country. For comparison, Utah has a land mass of 84,900 square miles.

The Bureau of Land Management’s data shows that in 2018 (the latest year available), over 40,000 square miles of BLM land were under lease to the fossil fuel industry, with over 23,000 of that in just three western states — Utah, Wyoming and New Mexico. At the National Governors Association meeting in 2017, Tesla CEO Elon Musk made the case that the likely land area required would probably be closer to 10,000 square miles, citing the large role that small-scale (rooftop) installations would play, and ongoing solar panel efficiency improvements.

In practice, it would not make sense to build one giant solar farm, a more distributed system would be better, and there are still issues to solve around energy storage and transmission. But the idea that a full-scale transformation to a clean-energy power grid is just pie in the sky, is exactly what oil and gas interests want Americans to believe. They shouldn’t. The amount of land necessary is less than is already being used for energy production and the required technology is well within our grasp.