When my wife and I decided to invest in a Tesla Powerwall, of course, we had a lot of hesitation. We knew that — based on the figures we’d run — that we were going to be very close to self-sufficient with power resulting in reducing our impact on the environment. What we didn’t know was just how close we would be and the financial impact that would have for our family. 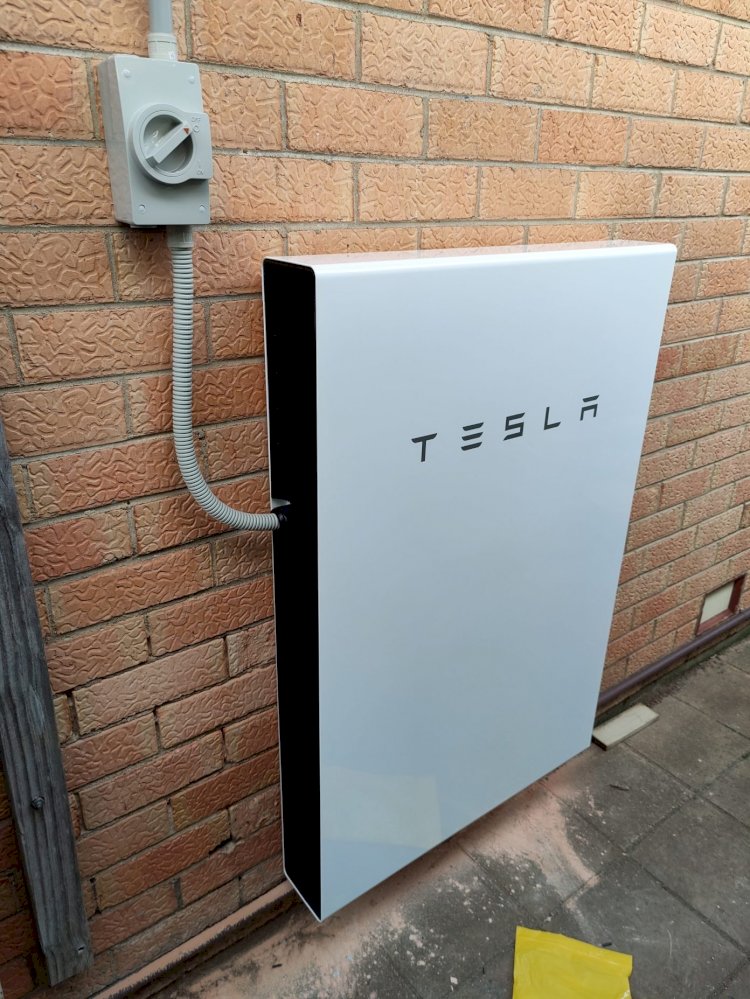 3 months on, where are we now?

While your mileage on a solar battery will certainly vary, what we’ve experienced is nothing but positive. There is a constant feeling of satisfaction you feel when you know that you’re not drawing power from the grid. There’s a couple of reasons for that too… It’s not just the financial benefit you’ll feel come bill time, but there’s also the knowledge that you’re not drawing from the grid that might’ve come from dirty power generation.

This reduces your carbon footprint and that can only be a good thing.

We have also discovered (only by checking the app) that the area we live in is subject to semi-regular, short blackouts that would barely be enough for clocks to lose settings. Now that’s not a big deal in the grand scheme of things, but it’s a minor inconvenience to reset all the clocks that we no longer need to deal with.

How much power and money are we actually saving?

The short story is that on a week where there’s decent-to-good solar production, we’re saving nearly 100% on our previous power bill. Our power rates will be different in SA to other states, so for clarity sake: There is a daily service to property charge ($0.97), a cost of 36.06c per kWh purchased and a feed-in tariff of 15c/kWh

Across the last 3 full months since installation, we’ve had great figures in terms of near self-sufficiency from our solar as you can see from the app data.

But this only tells part of the story, as we have still pulled little bits of power from the grid across the months. So we’re incurring cost there, but not a lot ($24.58 for 3 months worth of power is nice!) and that’s resulted in our power bill reducing significantly despite having had solar for over 7 years. When you compare this to the previous two quarters bills averaging a cost of $180.00 that’s a significant turn around.

Would I recommend others to get a solar battery?

There are a number of variables to consider here because a solar battery is a big investment. In some states, there are really good rebates on the purchase for all, while others have means-tested rebates. South Australia has further rebates if you’re willing to become a part of the Virtual Power Plant.

In our case in South Australia, with VPP payments our last 3 months bill turns from a $25 bill into a $630.00 credit totalling a financial return of roughly $810.00 per quarter. Across 2 years that makes our $8,990.00 out of pocket investment near cost-neutral after 2 years before the VPP payments stop. Your access to these rebates will vary, so speak with local suppliers to get a clear picture of what you can get locally.

Your geographic location (what state you’re in and how much sun you get) and solar system capacity will also make a significant difference to the decision you make. If you’ve got primarily east/west facing roof space then you may not produce enough excess energy to fully charge the battery which does defeat the purpose of buying one.

If you’ve got the roof space, solar system capacity and finances to invest in a solar storage option then yes, do it. There are significant financial benefits, a reduction in environmental impact — potentially, total self-sufficiency in power production — and the huge bonus of no longer needing to worry about blackouts.